Kuala Lumpur – Kossan Rubber Industries Berhad (Kossan), one of the largest manufacturers of latex gloves in the world, is the first customer of the reclaimed water produced by Central Water Reclamation Sdn Bhd (Central Water) and distributed by Pengurusan Air Selangor Sdn Bhd (Air Selangor) for industrial use.

In March 2021, Air Selangor and Indah Water Konsortium Sdn Bhd (IWK) signed a shareholders’ agreement to cement a reclaimed water collaboration to be carried out by Central Water, a special purpose vehicle that is 60% owned by Air Selangor and 40% owned by IWK.

Central Water was set-up with the mission of embarking into the reclaimed water industry by optimising the use of existing water resources in Selangor, Kuala Lumpur and Putrajaya while protecting the environment.

Central Water will commence its operations by producing reclaimed water at its treatment plant in Setia Alam, which will then be distributed directly by Air Selangor to Kossan’s premise through a dedicated pipe network.

Air Selangor and IWK have also agreed to explore other collaborative efforts through Central Water in respect of IWK’s other treatment plants, including the plants located at Pantai 2, Kuala Lumpur and Section 23, Shah Alam, to further develop the reclaimed water industry and expand the initiative to various industries. 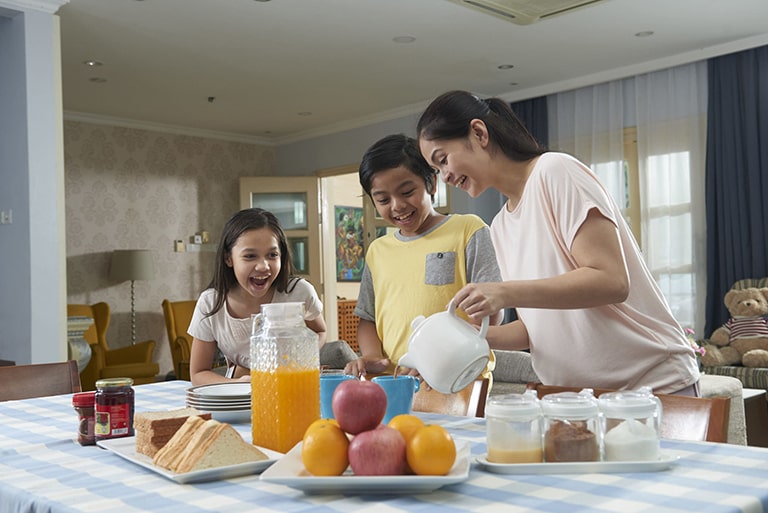 STATUS UPDATE ON THE UNSCHEDULED WATER SUPPLY DISRUPTION DUE TO BUR...

We value your feedback. Let us know what we can do to help you.

Send us your feedback

Report to us of any suspected misconduct

The new version of Air Selangor website is not compatible with Internet Explorer.
We recommend that you use the latest version of Google Chrome, Microsoft Edge, Safari, or Firefox browsers for better viewing experience.